I don’t know about you, but I’ve noticed something different lately at my LCS (local comic book shop, for those of you not in the know). Something a bit … fem-y. First it was a couple chicks hanging around the stacks and, well, I guess that was OK, as long as they didn’t try to talk to me or act like they know anything about comic books.

But recently, it’s gotten worse. So, so much worse. I don’t know if you’ve noticed this, guys, but some women … are writing comics.

7. They’re all full of emotions.

I don’t know about you guys, but when it comes to comics, I just really need a lot of punching. And I JUST GET SO ANGRY WHEN I CAN’T HAVE IT AND ALL MY PRECIOUS PANELS ARE TAKEN UP BY PEOPLE EMOTING. If I wanted to read about emotions I’d read Jane Austen or some Eat Pray Love crap. 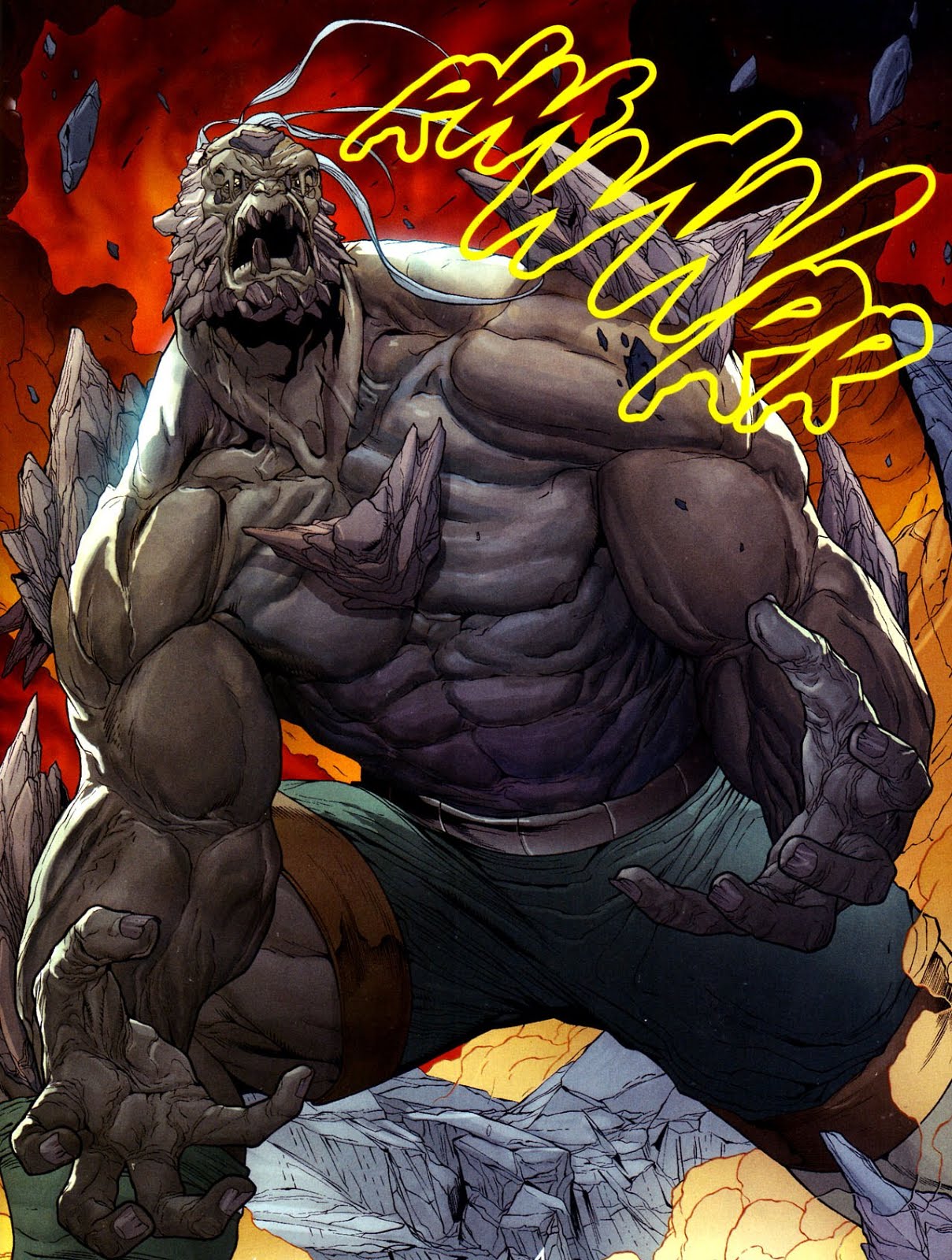 Doomsday is about one thing and one thing only: punching Superman. To death. That idea is golden. Best thing to happen to comics. When Superman punched him, I was like, “Whoa!” And then Doomsday punched him back, and I was like, “Oh, man!” And then they kept punching each other, and then Superman got, like, punched straight  through the planet. Hardcore, man. So after all that punching, Superman was dead. And you can tell that’s a great idea, because the creators knew enough to stand by it. Forever.

OK, this is gonna sound personal, but it’s not. This is a general commentary, and not at all a reflection on me. Sometimes when I meet a creator,  I just wanna touch ‘em, you know? I think I’m owed that much as a fan. I pay three — sometimes four! — dollars a month for their books. If not for me, they wouldn’t have a job. So I think it’s my right to touch ‘em sometimes.

Not, like, in a weird way. I do it to the dude creators, too. I don’t know why the lady ones have to get so antsy around me. I use my patchouli soap every day, so it’s not like it’s a hygiene thing. I once asked the guy who runs my LCS why girl writers were way worse about it than guy ones. He started droning on about assault statistics and institutionalized misogyny and other boring crap.

Needless to say, I found a new store.

OK, I don’t wanna sound sexist, but I’m pretty sure it’s a statistical fact women are, on average, worse at math than men. You might be wondering what this has to do with comics, but, first off, you have to remember comic book scripts are paced very specifically, with splash pages and ads and everything placed carefully so as not to disrupt the flow of the story.

When girls can’t do the most basic of math, how can you expect them to know how to pace a comic? That’s right, you can’t.

It’s kind of unfair, really. It’s not their fault they can’t do math or pace stuff right, but it’s just the way things are.

I don’t know if you’ve heard about this Hawkeye Initiative thing, but I think it really proves that women like to complain a whole lot about something that clearly goes both ways.

And it’s not just the Hawkeye Initiative, either. For as long as women have been portrayed as unattainable sexual ideals in comics, so have men, with their big chests and hard jaws and confusingly dainty feet. Women can’t write men. Again, this is one of those things that really isn’t their fault, but it’s just a fact of life. I’ve never been able to relate to a woman written by a man. I mean, I enjoy superhero books just like anyone, but I’ll admit I have trouble relating to characters with superpowers. Or characters I don’t share experiences with. All experience.

I only relate to things written by me. About me, a self-assured, talented young man who knows what’s best for everyone he encounters, especially the women, whether they know it or not. 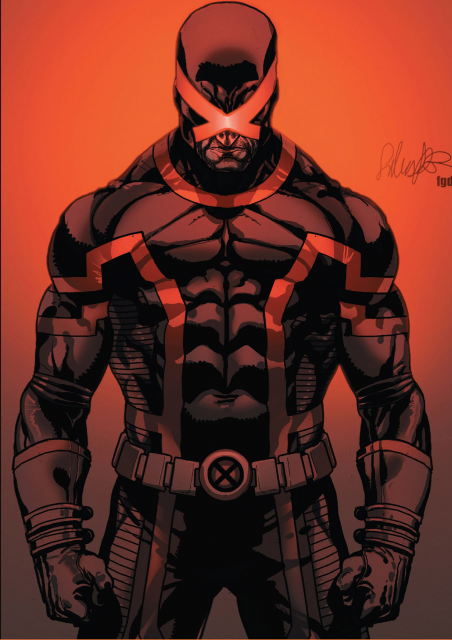